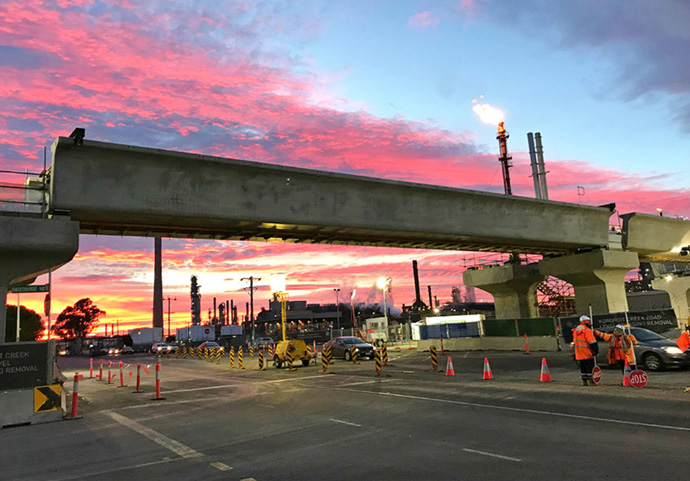 The Level Crossing Removal Project (LXRP) was established by the Victorian Government to oversee one of the largest rail infrastructure projects in the state’s history.

Central to the project is the elimination of 85 level crossings across metropolitan Melbourne by 2025, in addition to other rail network upgrades such as new train stations, track duplication and train stabling yards.

Some of the core benefits that come from removing a level crossing are: