COTS fact check: Perception and truth in the rail sector 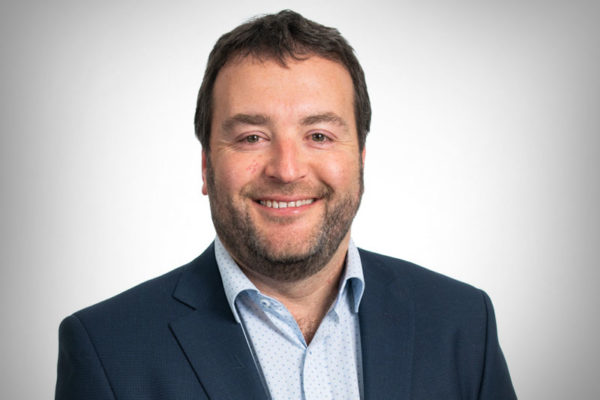 COTS is now fully established in the rail safety market. Richard Ogilvie, Director of Rail Control Systems (RCS) Australia, recalls that things were very different just a few years ago. Today, his company can be seen as a pioneer in terms of COTS safety solutions, dispelling many misconceptions.

The engineering firm RCS Australia has always strived to offer honest and independent advice to its clients. And for this reason, when the rail industry first began to discuss commercial off-the-shelf control systems a few years ago, RCS was immediately on board. The company recognized that open, flexible systems would become the future of rail safety. However, the market at the time remained skeptical of standardized products – but why?“It wasn’t all that long ago, a rail expert said to me, ‘You’ll never have COTS solutions in Australia.’ Today, we manage seven installations across the continent.”Share this quoteRichard Ogilvie, Director, Rail Control Systems Australia

After countless meetings with end customers, decision makers in rail, and other engineering companies, the team at RCS Australia gathered the answers. Thanks to his experience, he was able to determine that most judgements were based on pure myth.

HOW THE MARKET PREVIOUSLY PERCEIVED COTS

The market understood the main advantages of COTS early on. Standardized systems enable integrators and end customers to become independent from large, supposedly over-powerful suppliers in the industry – and therefore also contribute to financial security. The flexibility of controllers which could be used for practically any rail application was also widely recognized in the early stages.

On the other hand, there were many perceived difficulties largely based on misconception. These become apparent in practice:

THE REALITY OF COTS ACCORDING TO RCS AUSTRALIA

It has become apparent that some concerns expressed by rail operators are not only exaggerated but simply incorrect. In the past, companies feared that COTS systems would become obsolete faster than proprietary systems. But in fact, the opposite is true.

In recent months and years, experience such as that gained by RCS has helped to establish the COTS concept in the rail market. In the meantime, industry decision makers are becoming increasingly aware of how a standard control system can easily meet the high requirements of SIL 4 according to CENELEC.

The willingness to change is now greater than ever before.